This site uses and sets "cookies" on your computer to help make this website better by keeping the site reliable and secure, personalising content and ads, providing social media features, and analysing how the site is used. You can learn more about these cookies by clicking here. By clicking 'I Accept', you are agreeing to our use of cookies.

Willis Bros. have been trading since 1964 when Fred Willis set up the business with his brother at Fields Farm in Sandbach. Today the business is run by his sons, Stephen & David with Fred still playing a major part in the business. Being based in the north of England gives the business an ideal location for their head office. Here, they are close to major networks and the M6 allowing them to look after a wide network of customers not only from the southern part of Scotland but all the way down to the Birmingham and the Midlands.

Initially they began working with local farmers offering specialised land drainage expertise. The brothers have continued to develop the company so that today not only do they offer land drainage solutions but they have expanded into Groundworks, Civil Engineering & highway maintenance contracts, some of these are with local Highways Agencies and local councils.
Stephen and David run a varied fleet of machines to meet their customer’s requirements including 14 Cat® excavators and backhoe loaders.

"They chose to use Cat Financial and specifically the flexibility offered by Hire Purchase agreements. The ability to fix the payments, term and interest rates on Hire Purchase finance agreements is key to many of our customers like Willis’s Bros.’’ - Colin McHale, Territory Manager Cat Financial

A top priority for Willis Bros. is the relationship that they have with their suppliers at Finning and Cat Financial. Efficient service and ease of doing business is critical, working to ensure that not only the machine requirements are met but also the requirements of their business are fully understood and met not only at point of sale but throughout the lifecycle of their agreements with us. 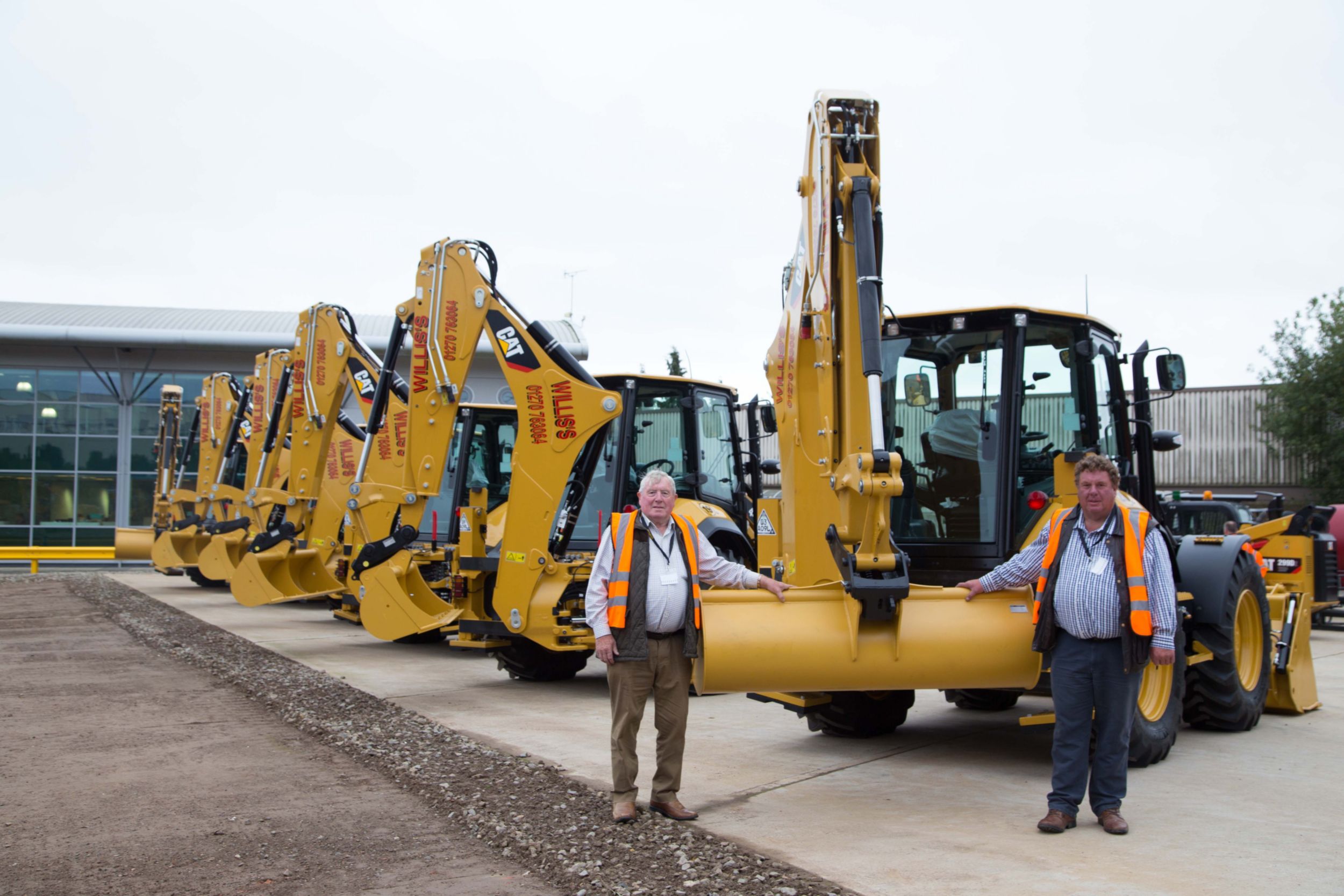 Interested in Hire Purchase or other financing solutions? Our experts are here to support you.

Ready to get started? Contact us to learn more about our solutions.