Todd began his career in Caterpillar’s Treasury department in 1986. In 1988, he moved to Phoenix, Arizona, where he joined Cat Financial working through various positions, including Credit Analyst, Sales Support Representative Customer Service Representative. In 1991, Todd transitioned to Los Angeles as a Territory Manager before taking a Customer Service Manager position in Chicago in 1994, followed by a Credit Manager position in Atlanta. In 2000, Todd relocated to Thailand as Country Manager, and in 2004, he moved to China to start Caterpillar (China) Financial Leasing Co. In 2008, Todd moved back to the U.S., where he served as Global Marketing Manager before accepting the position of Managing Director in Santiago, Chile in 2015.  In May 2017 Todd relocated to Singapore as Vice President for Asia Pacific sales and operations.  Finally, in March 2019, he moved back to Nashville, TN as Vice President and Chief Risk Officer responsible for Risk Management, Compliance and Remarketing global activities. 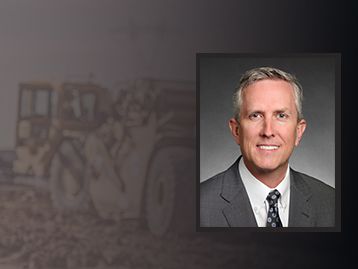 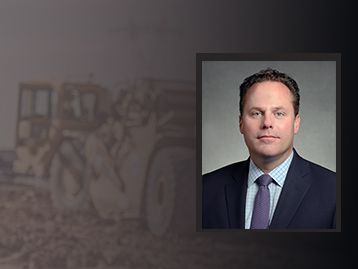 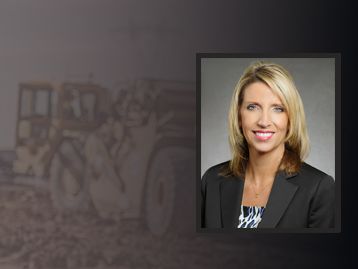 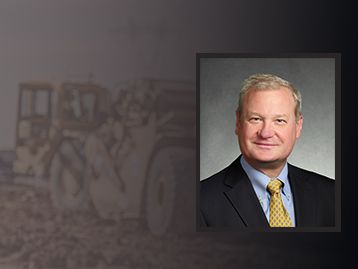 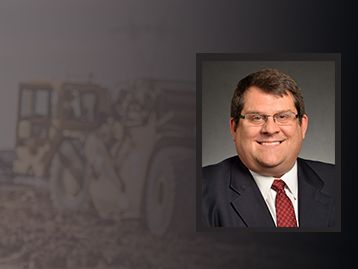 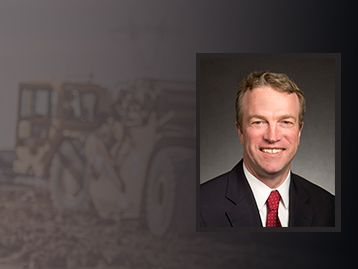 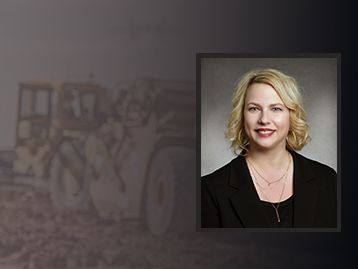 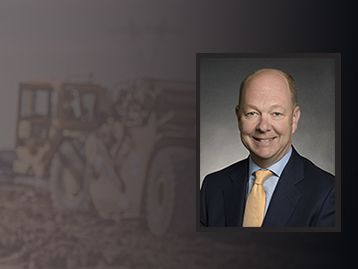 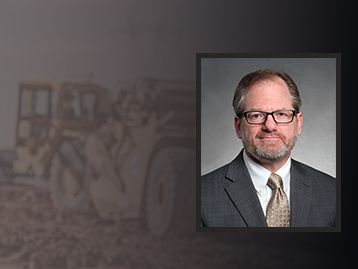